Today, we are excited to release RGB Haptics version 1.1! Version 1.1 includes many bug fixes, some additional features, and better compatibility across Unity versions! We now officially support Unity versions going back to 2018.3, and have started ensuring compatibility for versions as far forward as 2020.1! This update focuses mainly on providing bug fixes and minor feature requests, while version 1.2 in December will focus primarily on major features being added, with minor bug fixes being put in. The one major feature we’ve now included however is the ability to import and export your own custom waveforms! Share these with other developers, and see what kind of crazy haptics you can make!

We know there’s been an issue with audio synching, and so we’ve also added a new advanced feature to synchronize with a specific audio source! Our tutorial page post has been updated with information talking about this in more detail. We’ve also gone ahead and added a new “Extras” folder with a free script to play sounds during collisions too! You can download the latest version from here today! We hope everyone enjoys the release, and if you have issues, join us on our Discord Server to ask any quesitons you have! 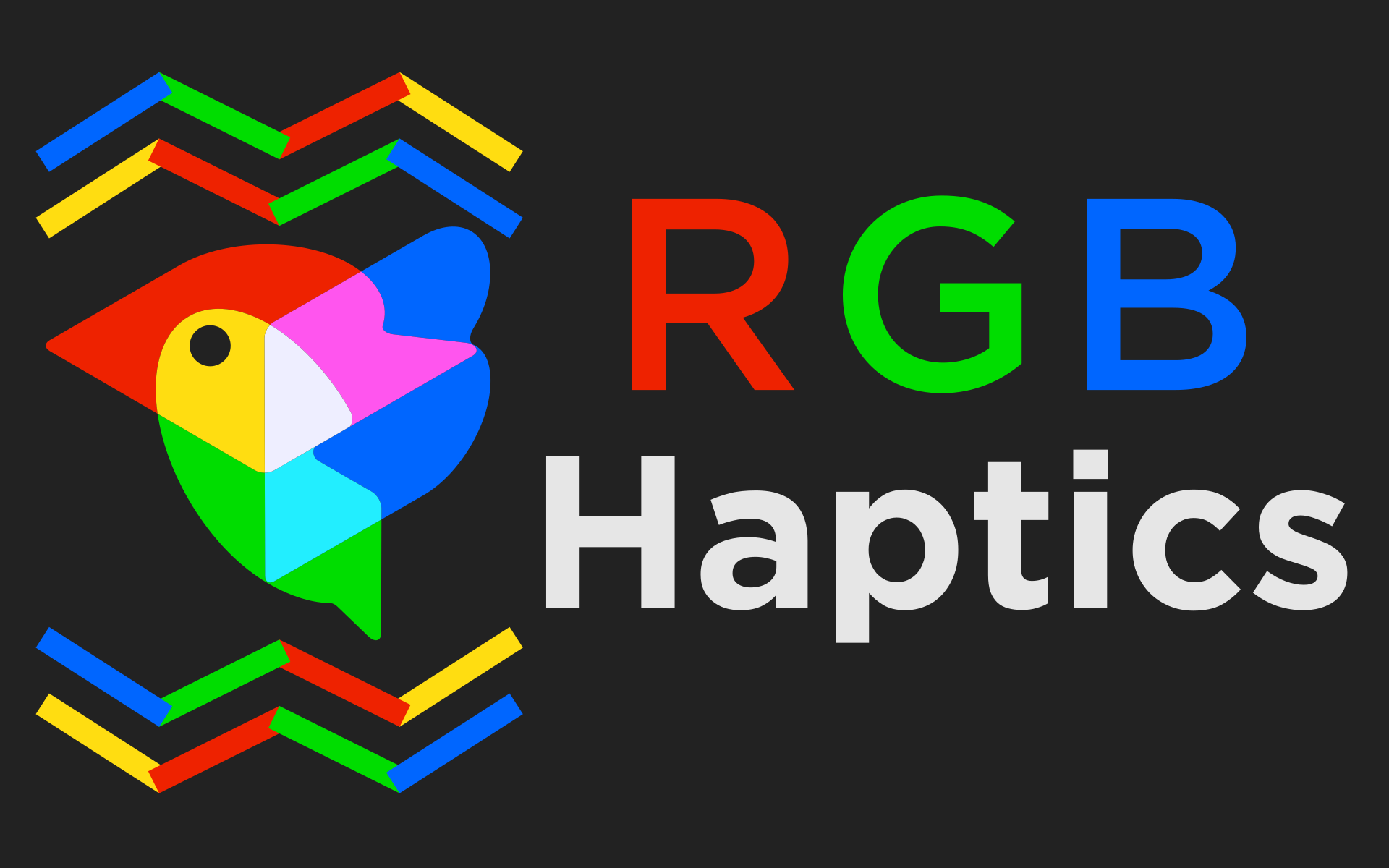