Today, we’re excited to officially reveal Play Bunker! Play Bunker is our upcoming virtual reality experience, designd to let you play board games with anyone, anywhere in the world!

Play Bunker is built for virtual reality from the ground up. We believe that board games are best experienced in a form of reality, not on a computer or phone screen. Controlling a board game through a digital screen doesn’t work, because the forms of inputs used are inprecise. With virtual reality however, you can actually reach out out and grab game pieces, moving them around with ease! 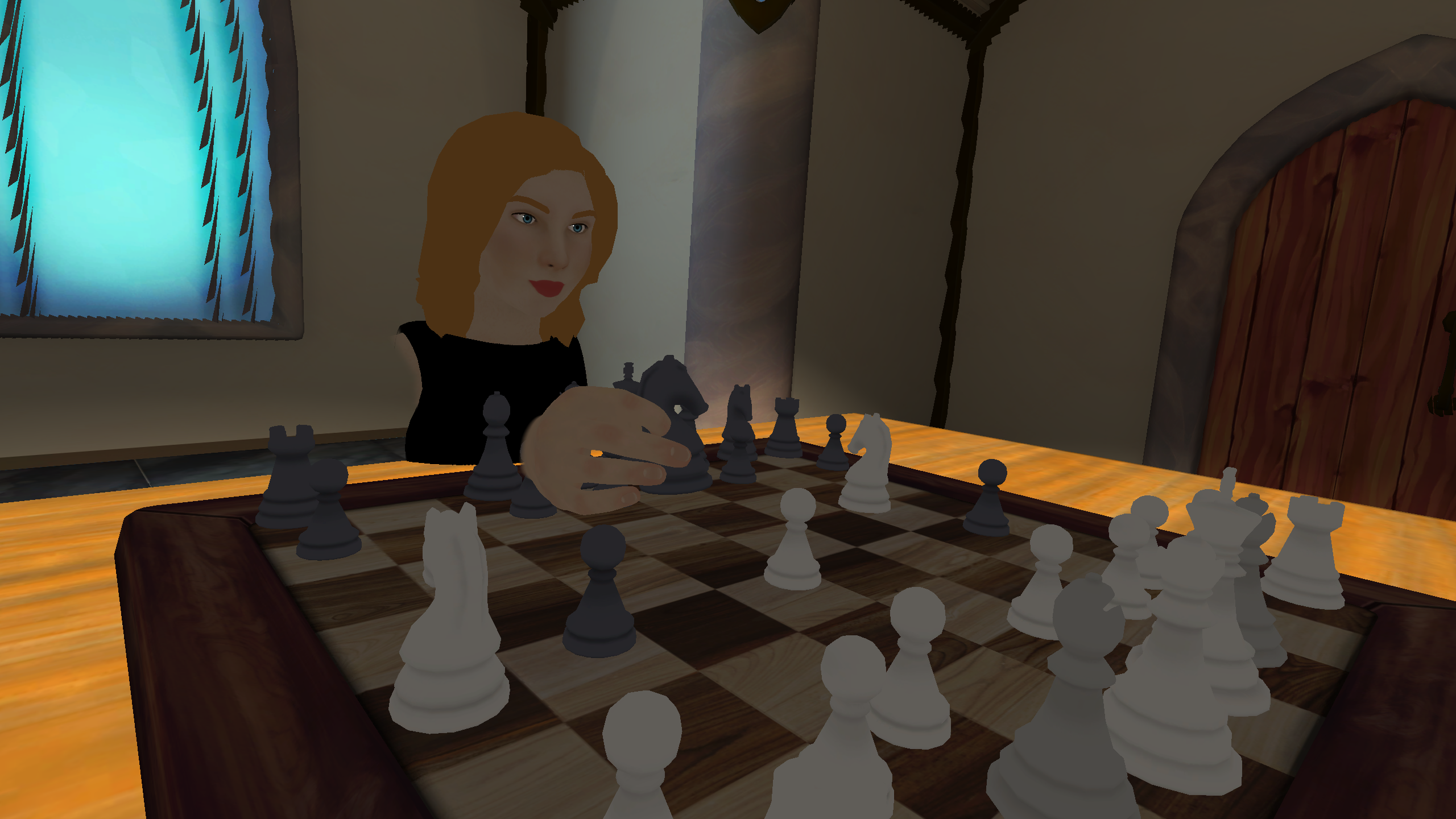 With Play Bunker however, we’ve taken this a step further: Thanks to the power of Oculus Touch, you can now pinch objects too! This new form of input makes it easy to grab smaller game pieces, without breaking immersion! No special controls, no one-off tools, every interface for Play Bunker has been designed to work just like it would in the real world! No special tricks needed! 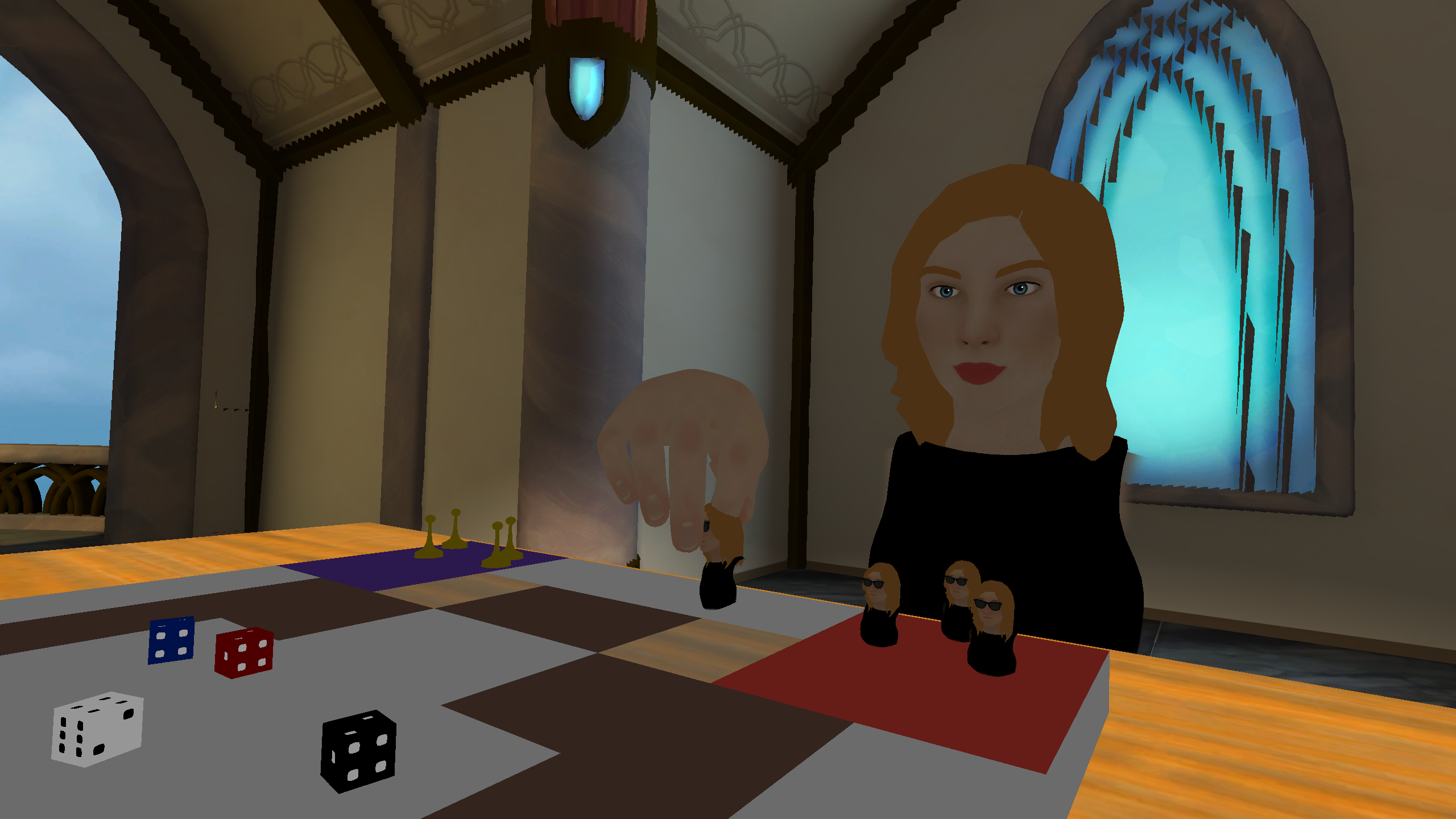 We’re also building an in-depth modding system, allowing you to easily add your favorite games and play them with friends! We’ve even setup custom game pieces, such as one using your avatar, allowing you to use it while playing with friends as a game piece! While we’re keeping the details on our modding system a secret for now, we plan to do a very large reveal for it in the near future, so keep an eye out for that! 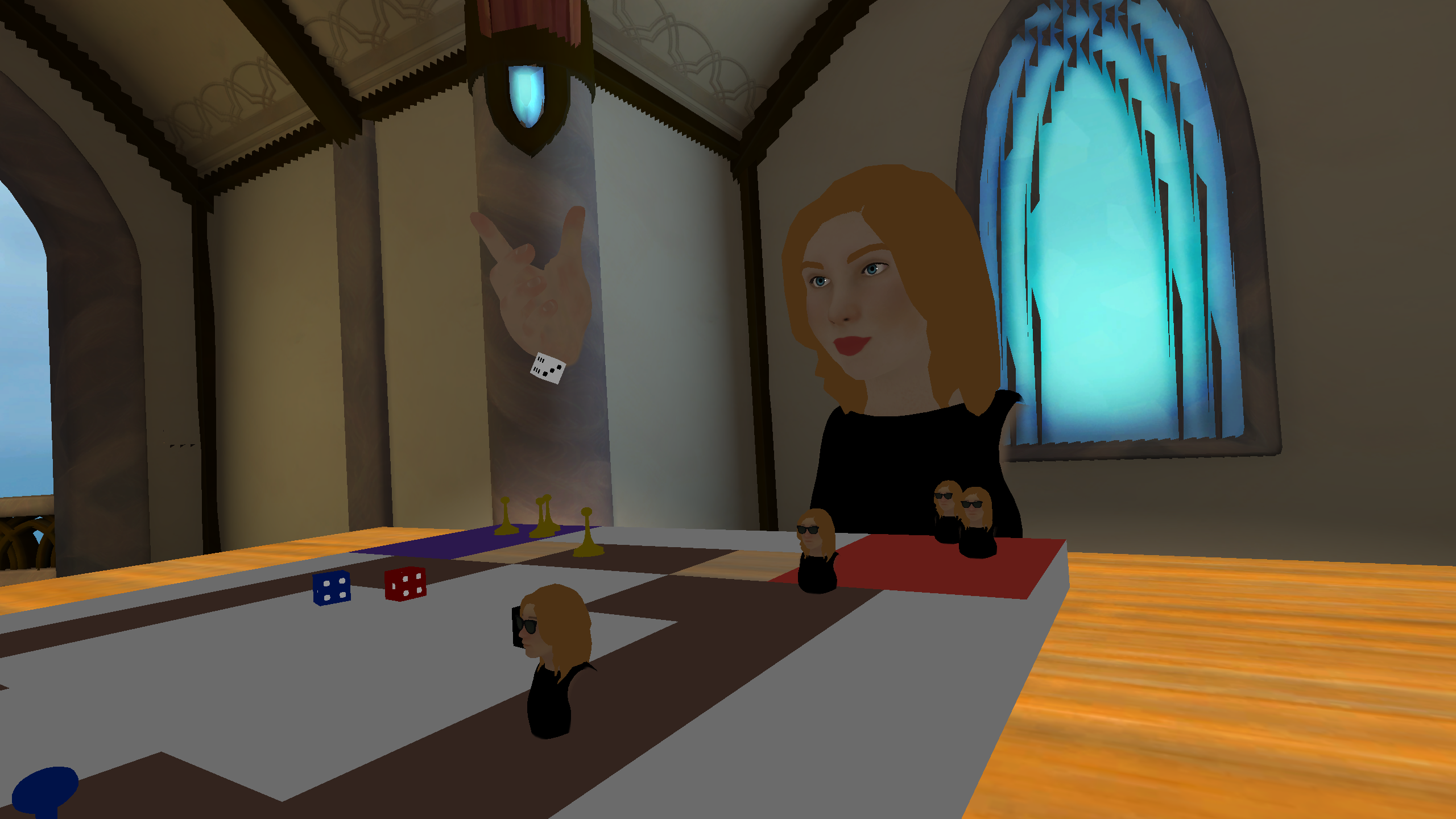 We’ve got a wide variety of built in game pieces, all of which include natural interactions, making them far easier to use in virtual reality than traditional digital board game apps. Want to roll some dice? Just pick them up, shake your hands, and roll them! Thanks to RGB Haptics, you’ll even feel the dice shaking around in your hand!

We’re working as hard as we can to release Play Bunker this summer! We’re currently planning to support not just the Oculus Rift and Rift S (as well as Oculus Link), but also the Oculus Go! More headsets may also be announced soon too!😉

In the meantime, come on over to our Discord server where we’ve got a channel dedicated to Play Bunker in preparation for its release! You can also sign up for our mailing list below!