Today, we’re excited to reveal a bit more about a second project we’ve been slowly working on in parallel to Play Bunker and RGB Haptics for the past year now: Codename: Project Chimaera.

Codename: Project Chimaera is our attempt to create a true space simulator for virtual reality. Many existing space simulators in VR are very focused on combat, and not on the actual piloting of a ship. We aim to fix this, by giving you the chance to actually become a pilot in virtual reality. You can see an early prototype we’ve been playing with in the video below.

In Codename: Project Chimaera, we don’t have traditional floating menus like some space sims, but instead a fully interactable world. We make use of high-tech touchscreens onboard your capital ship, computer monitors to display mission videos, and more. All able to run natively on an Oculus Quest. We have a ton more exciting features we’re working to build and make use of in this project, some of which will be in Play Bunker as well.

As you might have guessed, Codename: Project Chimaera is not the actual name of the game, just what we’ve been calling it internally. Similarly, all of the graphics shown here are temporary, and do not represent the final game in any way. In fact, we have over 20 pieces of concept art, already created for this project. Below, you can see what an enemy interceptor will look like in this game! 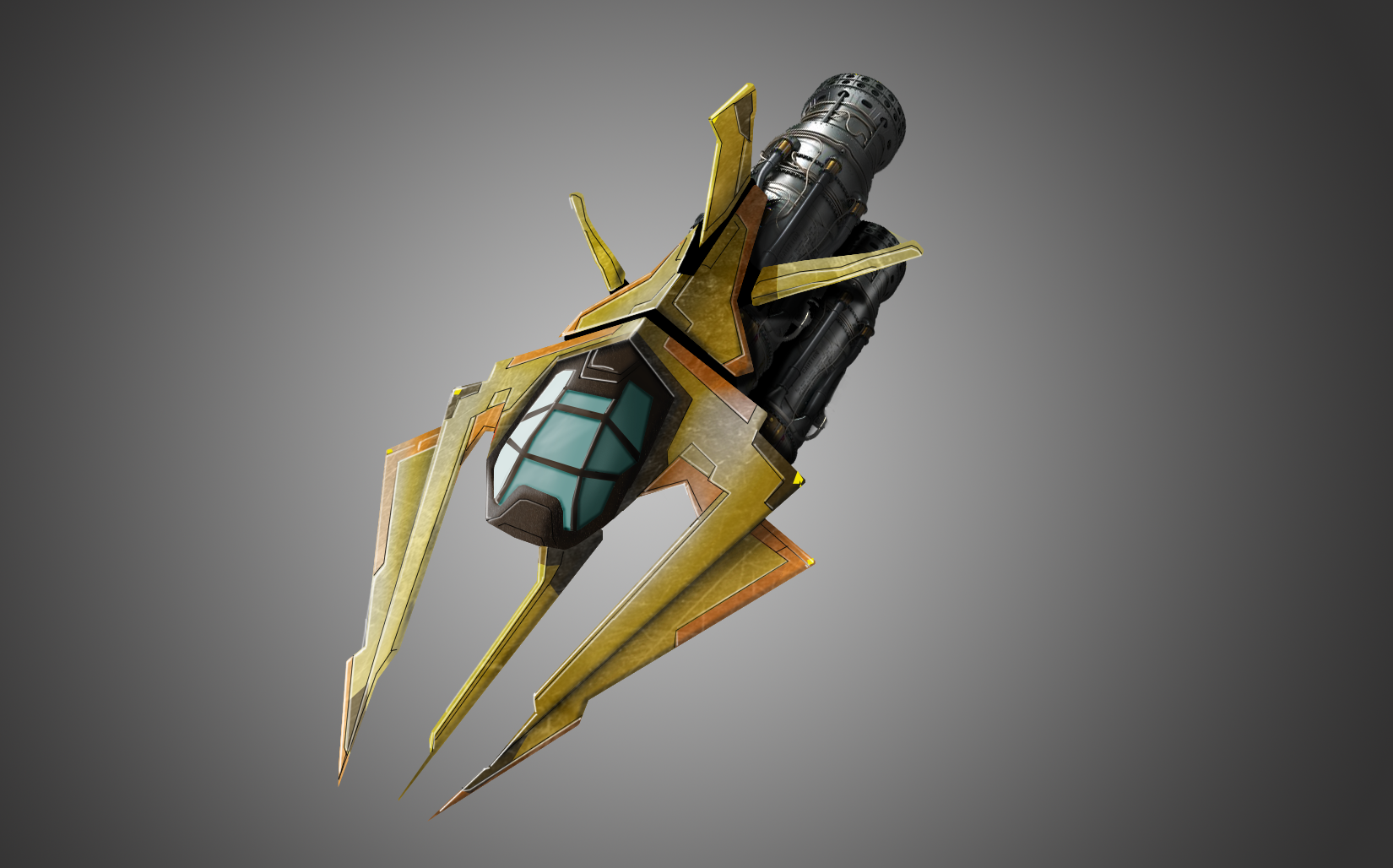 Codename: Project Chimaera is a large and ambitious title from us, and unfortunately the costs for this project are large. While we plan to make use of the money from Play Bunker for its development, we know that this likely won’t allow us to build the full game all at once. As a result, we’re spreading out the development of this project over several years. We don’t expect to release this until late 2021 at the absolute earliest, and likely later.

That said, we are working on building a demo to release and get feedback in before the end of the year. It’ll be a short demo, and will still need further polish, but we hope it’ll get you even more excited for what’s to come. If you want to stay up to date on the project or give feedback on what you want to see in it, sign up for our email list below, or join our Discord channel for the project.