With 2020 finally approaching its end, we’ve been hard at work to get a few projects finished up for the year. We wanted to provide some updates on each of these, as well as some changes around our website that you may have noticed!

To begin, we’ve updated and made more visible our Privacy Policy and Terms of Service. These are both in active use, and help better capture some of the data we use to make our services better. We’ve also added a GDPR compliant popup regard this as well!

Next, we’ve separated out some of our longer term projects into what we call “Prototypes”. These are projects that are longer term, and may not pan out in the ways we hope. Currently, we are placing Project Chimaera under this section, though again, this simply is a different way for us to categorize projects. Think of this as a project in a “pre-production” stage, where we are still finalizing what the final version of a project will be.

Speaking of Project Chimeara, we have some exciting updates! First off, we have officially been accepted as 1 of 100 entries into Oculus Launch Pad! This gives us the opportunity to potentially receive some funding, making the game even better than it is today. As a result, we are working hard to create a full vertifcal-slice demo of the game, which we hope to show off towards the middle of next year.

We know this is quite a ways off, so in the meantime, here is another piece of concept art! This time, it’s a concept piece of a player’s standard fighter ship: 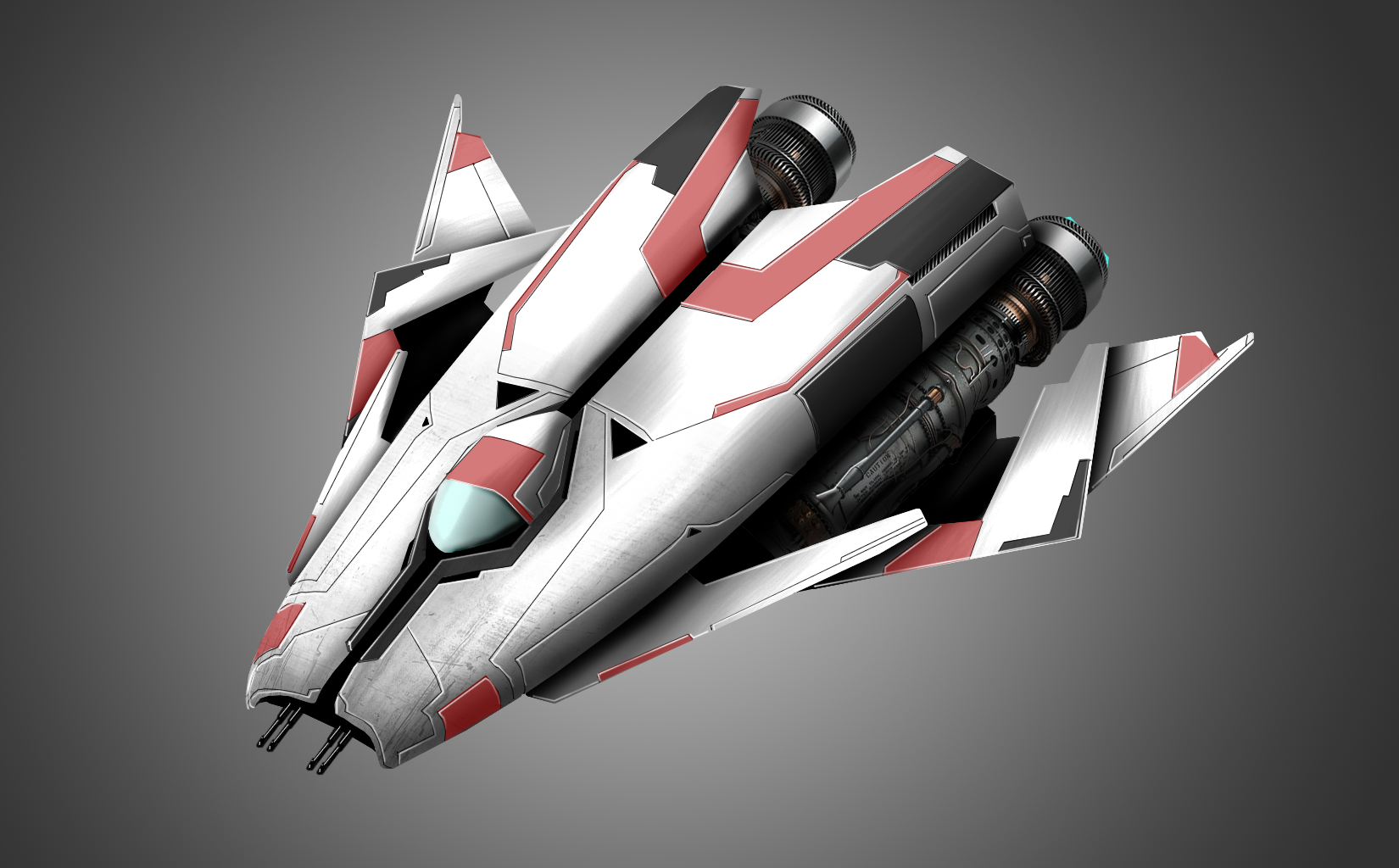 We had originally planned to release Play Bunker during the summer. However, a variety of challenges have come up, requiring us to delay the launch to this winter instead. We are currently hard at work finishing up the title, and have a lot of exciting updates to provide. In the meantime, we’re going to go back to work heads-down to finish off the experience, and hope to have some major updates for everyone closer to the holidays! 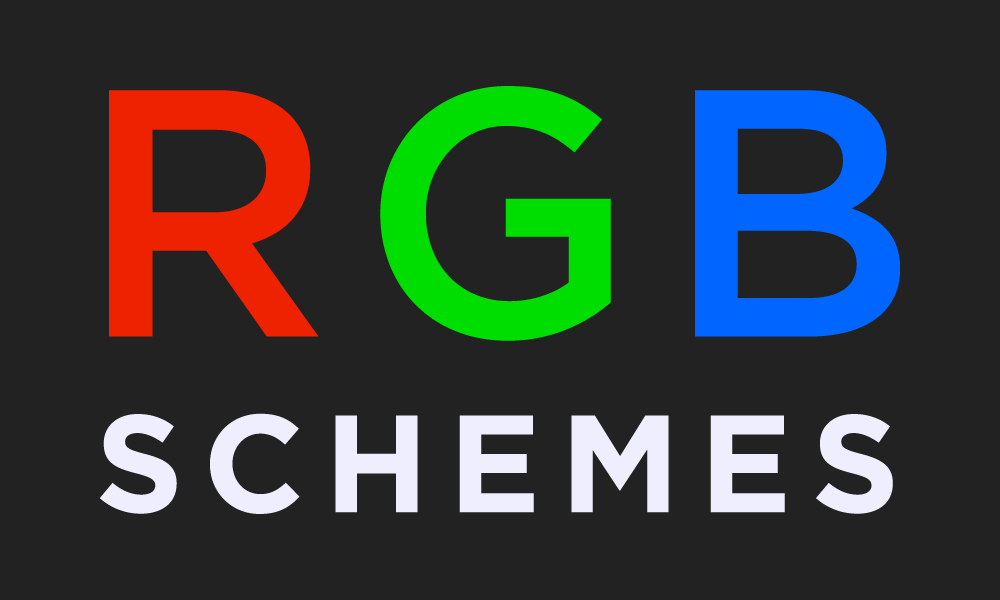